Nigerian banks are indispensable to Africa’s biggest economy as they offer borrowing/saving opportunities and other important facilities for citizens and corporate brands.
Nigerians increasingly depend on these financial brands to provide services at competitive interest rates.
The Central Bank Governor, Godwin Emefiele, a few weeks ago affirmed that Nigerian banks remained relatively resilient in supporting the nation’s $514 billion economy with industry averages of the Capital Adequacy Ratio pegged at 15.2%, Non-Performing Loans ratio hovering at 6.3%, and liquidity ratio at 40.5%, buttressing its capabilities to serve Africa’s most populated country.
This article ranks the seven most valuable Nigerian banks according to their market valuation at the Nigerian Stock exchange based on end of day prices as of the 25th of June 2021.
The bank’s market value is the cumulative value of the financial institution which includes all subsidiaries and commercial assets. The market valuation of the bank is further calculated from the stock exchange price of its shares multiplied by the total unit of shares held.
Union Bank 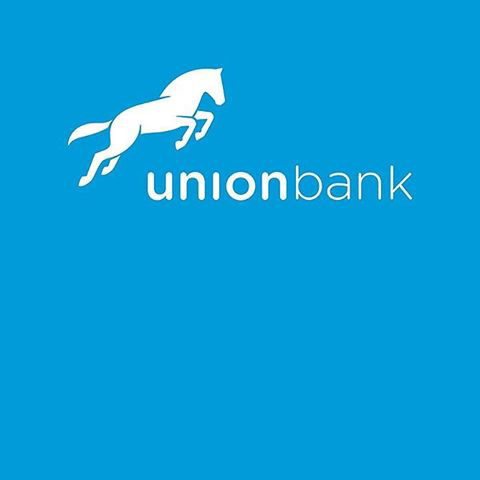 Union Bank is the seventh most valuable bank in the Nigerian Stock market with its market capitalization put at N155.8 billion.
Mr Emeka Okonkwo, the chief executive officer of the bank recently announced that the bank released N350 million in 2020 to support the fight against the spread of COVID-19 in Nigeria.
Atlas Mara remains the largest shareholder in the Nigerian bank with a stake of approximately 50%.
United Bank for Africa 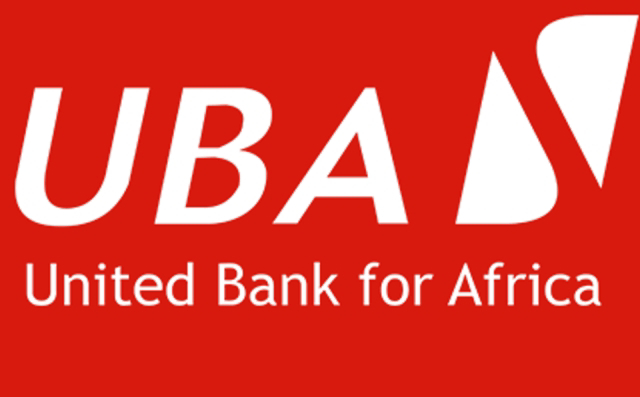 UBA is presently the sixth most valuable Nigerian bank by market capitalization. It has a market capitalization of about N247.95 billion.
Recent price actions show investors are holding on to the stock of the Tier 1 bank as it earned N38.15 billion in profit in Q1 2021, a 26.8% improvement over N30.1 billion earned in the corresponding period last year.
Some days ago, the Oliver Alawubasaid-led bank and Deutsche Investitions- und Entwicklungsgesellschaft mbH, a German Development Finance Institution, signed a $50 million term facility agreement targeted at supporting small and mid-size enterprises and family-owned businesses in Nigeria.
FBN Holdings Plc 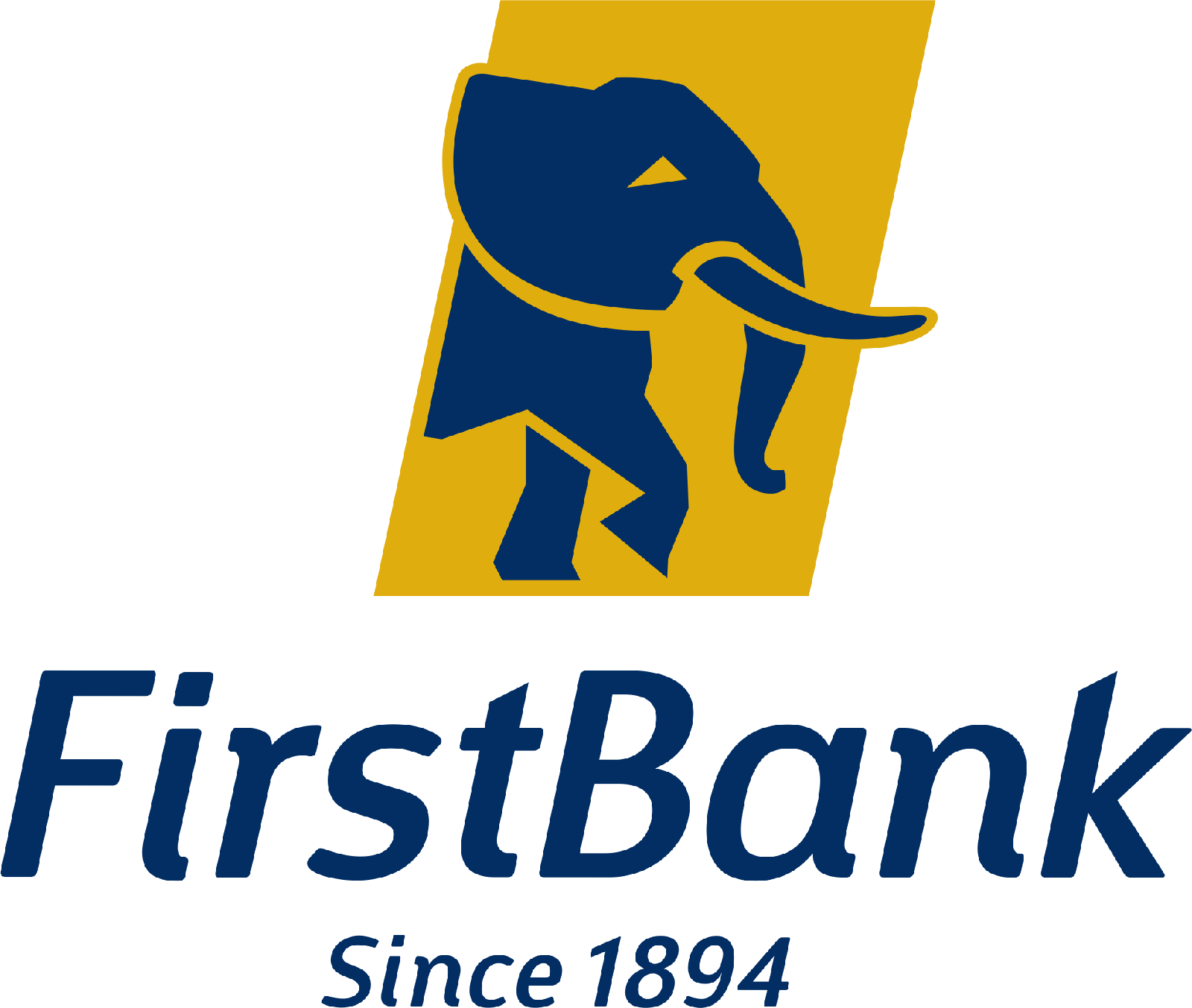 First Bank is one of Nigeria’s most admired Tier 1 banks and it chimes in as the fifth most valuable bank with a market capitalization of N260.24 billion.
The Adesola Adeduntan-led bank is enjoying investors’ confidence with the bank’s share price posting yearly returns of about 46% as the brand remains at the forefront of promoting growth and development in Nigeria.
The financial institution is known for having one of the widest networks with over 750 branches across continents and 100,000 Firstmonie Agents spread across 774 local government areas in the country.
Access Bank 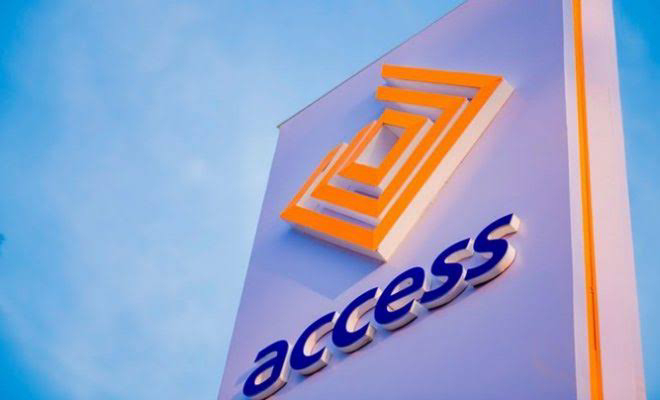 Nigeria’s Tier 1 bank known for its aggressive expansion drive, Access Bank is the fourth most valuable bank in the Nigerian Stock market with a market value pegged at N298.58 billion.
Recall that the Herbert Wigwe-led bank some days ago launched a South African subsidiary known as Access Bank South after it acquired agricultural bank, Grobank in Q1 2021 and officially launched its entry into Africa’s second-largest economy.
The bank is credited with providing N100 billion in loans to about four million beneficiaries last year and still plans to surpass the record as the top brand pushes out more digital loans.
Stanbic IBTC Bank

This fast-growing Nigerian bank, known for its strong wealth and pension management system, currently has a market value of about N518.93 billion.
Investors are weighing positively on the third most valuable bank as recent macros reveal GCR Ratings (“GCR”) had recently upgraded the national scale long term rating assigned to Stanbic IBTC Bank Plc to AA+(NG) from AA(NG) and affirmed the national scale short term rating at A1+(NG), with a Stable Outlook.
The rationality behind such an upgrade is underpinned by the bank’s sound competitive position, and resilient financial profile amidst the strains in Nigeria’s economy.
Zenith Bank 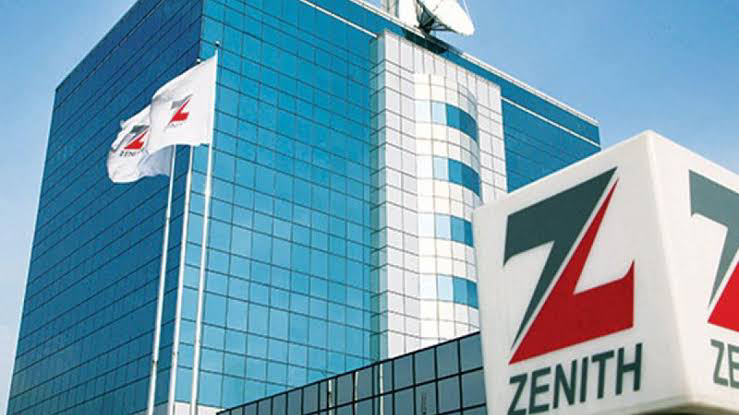 Nigeria’s most profitable bank, known for having one of the best Corporate Governance Financial Services in Africa, chimes in as the second most valuable bank in Nigeria by market capitalization.
The Ebenezer Onyeagwu-led bank has a market value that presently stands at N747.24 billion.
The bank’s most recent result in spite of headwinds shows it is well-positioned for more upsides as the Tier 1 bank posted a Q1 Profit Before Tax up 4% year to year to N61 billion on the back of a 5% y/y growth in pre-provision profits.
Guaranty Trust Bank 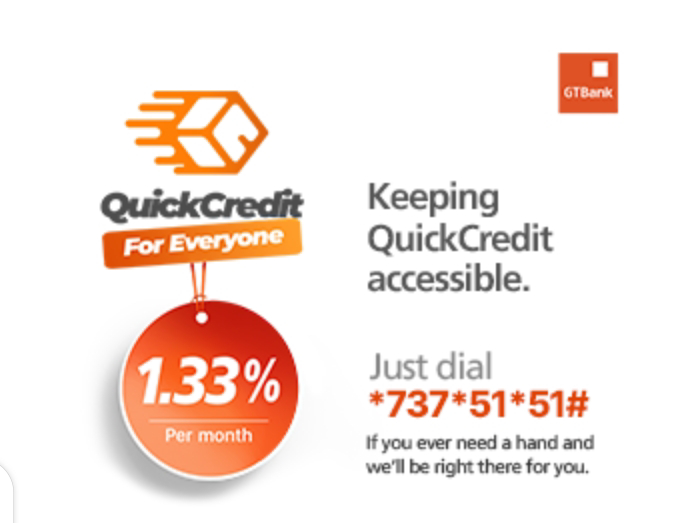 GTBank is Nigeria’s most valuable bank by market value with its most recent market valuation at N840.26 billion. The ongoing suspension in the trading of the bank’s shares took effect on the 18th of June 2021.
The suspension was put in place to prevent trading in the shares of the orange-coloured bank in preparation for its eventual delisting and the subsequent listing of its holding company, Guaranty Trust Holding Company Plc on the NGX.
The Nigerian tier 1 bank earlier reported that its total deposit for Q1 2021 grew to N3.717 trillion, representing a 3.0% surge compared to N3.611 trillion recorded in Q1’20.

FRSC LAGOS ARREST 110 TRAFFIC VIOLATORS DURING “OPERATION THUNDERSTORM” WITH FOCUS ON MOTORISTS FAILURE TO AFFIX NUMBER PLATES AND OTHER OFFENCES.

Sunday Igboho In Trouble As Buratai Aligns With Benin Republic