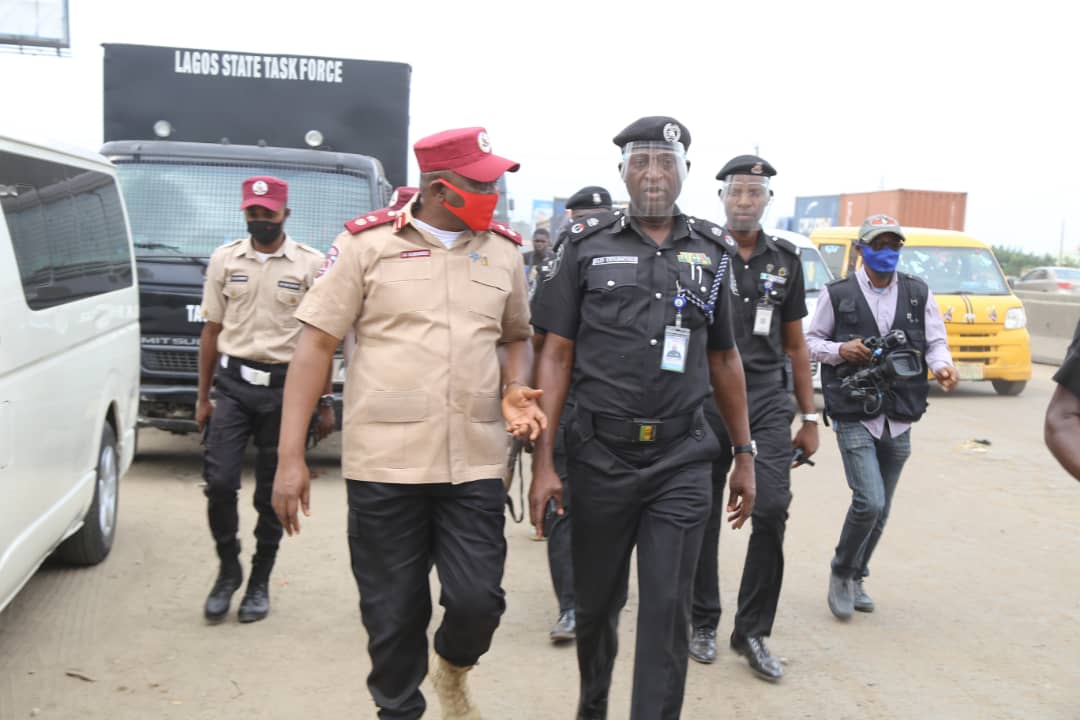 In preparation for hitch free Eid-el Kabir celebration, the Lagos State Police Command has restrategised and deployed adequate human and material resources with a view to fortifying security across the state before, during and after the festive period.
This is contained in a statement signed by CSP Olumuyiwa Adejobi, the Command’s spokesman and made available to NAOSRE.
According to Adejobi, the Commissioner of Police, Lagos State, CP Hakeem Odumosu, made the assurance today, Monday 19th July, 2021, during a security meeting with the Area Commnaders, Divisional Police Officers, Heads of Departments and Special Squads at POWA Hall, Oduduwa, Ikeja.
The Lagos State Police Command, as contained in an Operation Order prepared for the Eid-el Kabir celebration, has put measures in place to manage possible heavy traffic in and out of Lagos State due to increased movement of people for Sallah celebration and the ongoing massive road rehabilitations in the state. 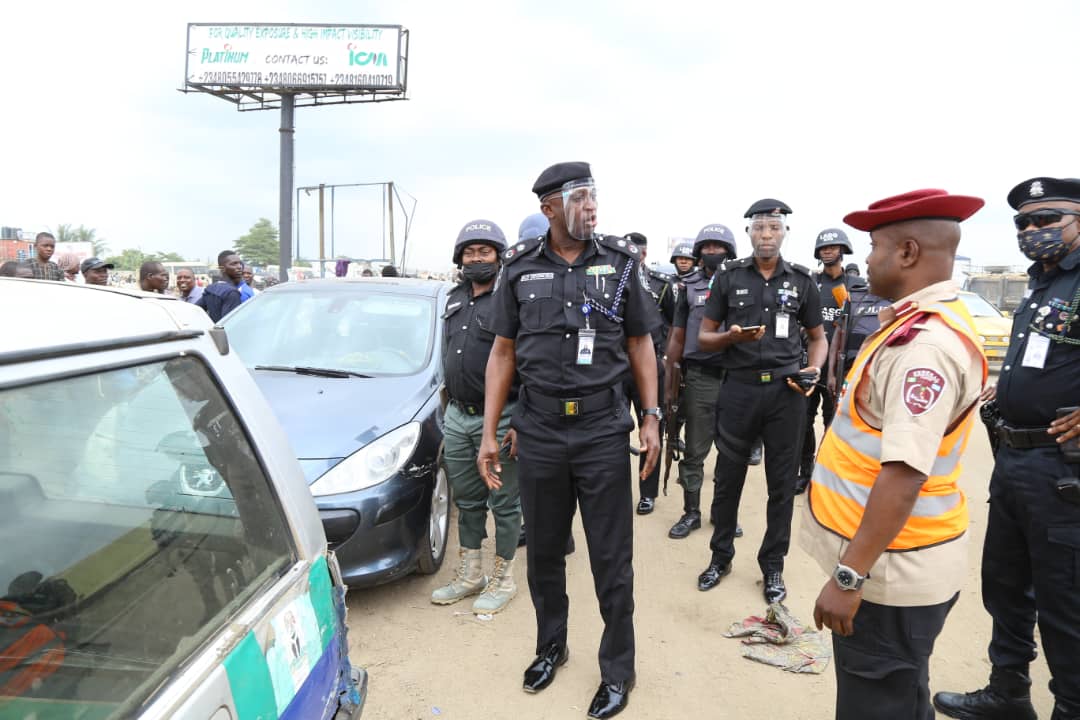 The Command has also taken into consideration the likelihood of hoodlums who might want to leverage on the heavy traffic in the state and attack motorists in traffic. The Commissioner of Police has thereby ordered that a large number of surveillance motorcycles, Anti Traffic Robbery teams and intelligence apparatuses should be deployed to strategic places, especially areas that are vulnerable to attacks, to monitor the traffic and keep hoodlums at bay.
The Commissioner of Police, Lagos State, CP Hakeem Odumosu, therefore directed the officers and men of the Command to be alive to their duties and ensure provision of adequate security for lives and property of the good people  of Lagos State, especially Muslim faithful and funseekers,  during the festive period and beyond.
In furtherance of the command’s repeated fights against crimes and criminality in the state, CP Hakeem Odumosu directed the tactics Commanders and Special Squads to embark on continuous and massive raid of identified blacksports in their respective areas of responsibility and such raid must be purposeful and credible so as to be in tune with the Standard Operating Prosecure of the Nigeria Police Force and the international practices.
The Commissioner of Police, Lagos State, CP Hakeem Odumosu, while admonishing muslim faithfuls, funseekers and the good people of Lagos State to celebrate Eid-El Kabir with decorum and moderation, assured the general public of improved security system in Lagos State.
Also, Odumosu personally visited and monitored the clearing of obstructions responsible for heavy gridlock along the Long Bridge and Kara end of the Lagos/Ibadan Expressway on Monday 19th July, 2021.
The police boss decided to liberate the Expressway from traders who have turned the axis and route to market square where rams and other Sallah items are being sold.
The heavy presence of traders along the Expressway has contributed to continuous gridlock which could trigger security risks on both states, Lagos and Ogun, if not timely checked.
The Commissioner of Police has taken the bull by the horn as he ordered the Commanders Rapid Response Squad, Lagos State, CSP Yinka Egbeyemi and Taskforce, Lagos State, CSP Sola Jejeloye to detail some of their men and patrol vans at the axis in order to complement the efforts of the Ogun State Police Command in sanitising the area.
The police boss then assured the general public, especially road users along the axis, of adequate traffic management and security of lives and property during and after the Eid-El Kabir celebration.
The Commissioner of Police, Lagos State, CP Hakeem Odumosu, was accompanied to the area by the Sector Commander, Federal Road Safety Corps, Lagos State, Commander Olusegun Ogungbemide, the Officer in charge, Lagos State Traffic Division CSP Titi Oriyomi, Police Public Relations Officer, Lagos State CSP Olumuyiwa Adejobi and others.

IYALAJE OODUA: I’M AWARE OF MY DUTIES AS I AND I SHALL DELIVER OPTIMALLY, TOYIN KOLADE PLEDGES

WE ENJOY YOUR IMPACT …OGOGA OF IKERE-EKITI EULOGIZES CORPS MEMBERS

*Re: IS MOGHALU TRYING TO BE ANAMBRA’S MARAFA? “SETTING THE RECORD STRAIGHT”