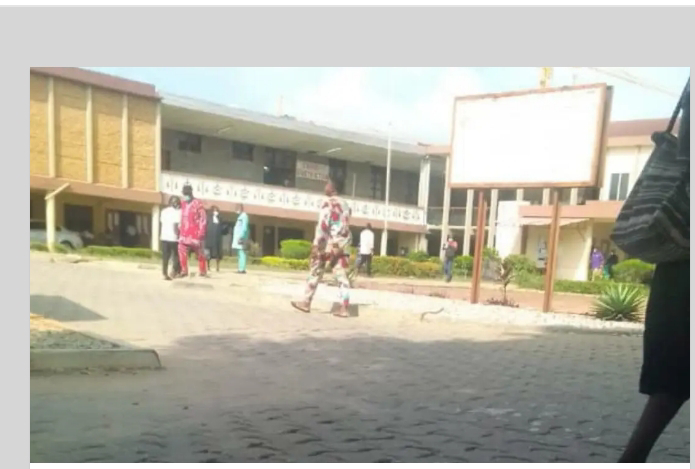 Current information from Cotonou, the capital city of Benin Republic, has it that Yoruba nation agitator, Sunday Igboho, is presently in a Benin High Court.
momentous was reliably informed that Sunday Igboho is currently being arrainged at Judicial Service Benin, Rue 447, Cotonou, Benin 02BP2004. 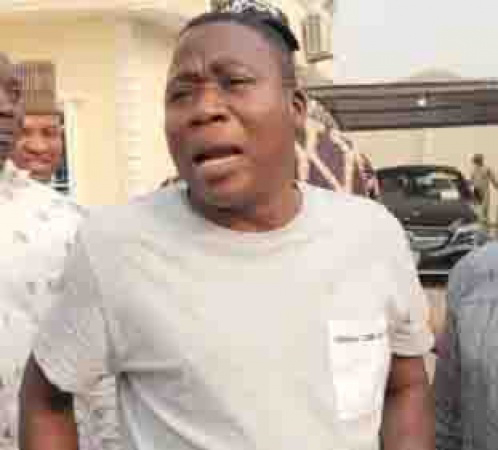 Among many offenses, he was accused of trying to use a fake Nigerian passport to travel from the country.
Various Nigerian lawyers from countries like France, London, Germany and many others were said to be standing for him.
0Shares

..orders installation of CCTV cameras in all correctional facilities in the state